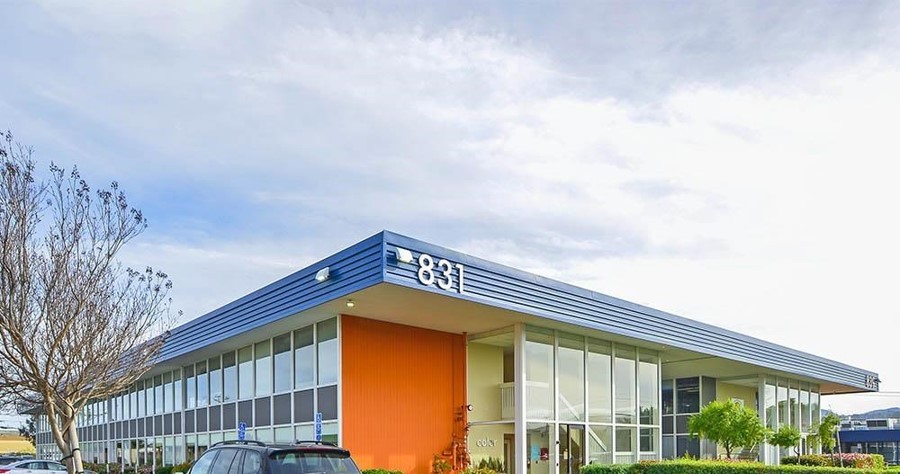 As an example of interdisciplinary work benefiting from the closely integrated R&D environment, a combination of NRI lensless microscopy and optical tomography technologies, NRI conduit-based bus and neighbor-chained microchannel fluidics and gas transport systems, NRI microfluidic sensors, and other technologies were used to develop NRI’s next-generation microplate technologies original conceived by Pooncharas Tipgunlakant while she was at NRI; this promising technology and related intellectual property is being licensed by start-up Advanced Microplate Technologies (AMT) which plans to further develop and productize this exciting technology area.

NRI’s Burlingame Mathematical Research and Stochastics Group undertook a number of mathematical and statistical research projects, including some pure-mathematics work that is to be published in a planned short book series. The Group also assisted with mathematical modeling for several specialized laboratories at the Burlingame facility and expanding the math background of workers and interns.

NRI’s Burlingame Electronics Laboratory and the topically-interspersed 20,000+ book NRI technical research library (seen in the background in many of the laboratory photographs) supported activities of all specialized laboratories at the Burlingame facility.